We want to hear from you

To initiate your startup’s pre-incubation journey, proceed as follows:

1. Download the form – Business Idea Survey Form;
2. Fill out and sign the form;
3. Proceed with uploading the form – completed and signed – in the “choose file” box.

HOW TO FIND US

From the city centre, reach one of the following metro stops:

Then take one of the trains called ‘Railway link’ and get off at Bovisa station.

Once out of the railway station, turn left and walk about 7 minutes to reach Via Giovanni Durando, 38.

Proceed straight ahead to building 2 and go up to the 1st floor.

As for surface transport, Techinnova’s offices can be reached by the following lines:

We recommend that you check in advance for parking spaces reserved for people with disabilities, which are indicated on the map with a P.

The Bovisa district is not in Area C. Instead, it is located in Area B. 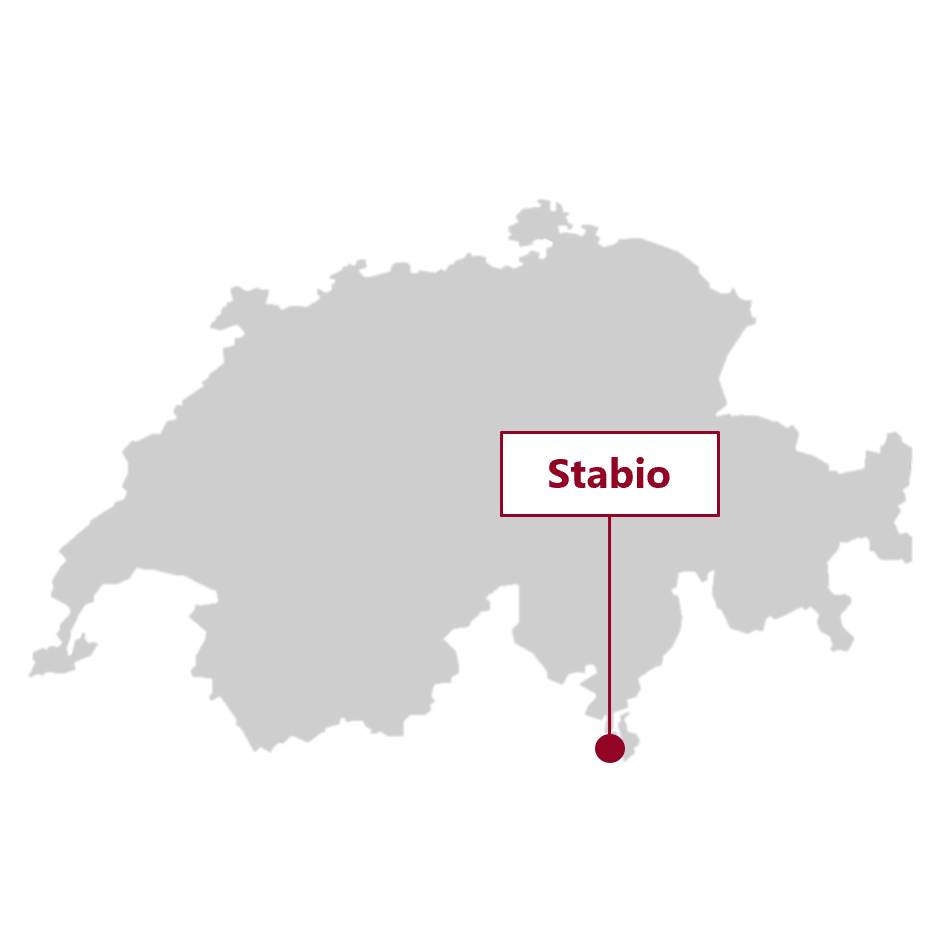